CIOE-97.5FM is a not-for-profit radio station operated by the Cobequid Radio Society (CRS) whose board of directors reflect a diversity of backgrounds and are representative of communities across the region that we serve. Day to day operation of the station is managed by CIOE’s Management team.

97.5FM’s primary mission is to deliver a top quality broadcast service whose inclusive community driven spoken word initiatives, special music based programs, and eclectic hybrid music format, is dedicated to informing, educating, stimulating, and entertaining listeners of all ages – providing small business with an affordable, cost efficient alternative advertising vehicle – and promoting and exposing the talents of East Coast Artists throughout Atlantic Canada, nationally, and beyond.

CRS, incorporated under Nova Scotia’s Societies Act has developed from its humble beginning, into a dynamic full-service broadcast operation. Formally launched in May of 2015, CIOE has experienced incredible growth in its programing service and has truly become both The Voice of Your Community and The Voice of East Coast Music across Atlantic Canada and beyond.

CIOE currently produces 70 original programs per week involving over 95 hours of production by its community volunteers which is unique in the marketplace. In keeping with its commitment to local talent, 97.5 promotes and exposes some 115 hours per week of world class music drawn from the rich treasury of East Coast Music and its artistry. With its eclectic mix of spoken word initiatives and special award winning music from across all musical genres, CIOE offers a diversity of programming and listener choice that will not be heard on any other station within HRM’s radio spectrum.

CRS board chairman, Jim Robson, a veteran broadcast executive, entrepreneur and former CRTC commissioner, has a passion and a desire to deliver a top quality broadcast service to the communities and residents of the Cobequid Region, Atlantic Canada, and beyond. Along with his progressive board of directors, Vice Chairman, Russell Grosse; Secretary, Donalda MacIsaac, Blair Eavis, Cecil Wright, as well as a dedicated army of volunteers, 97.5FM is well on its way to providing a high quality Real Radio experience to the listening public.

As a lasting tribute to CRS’s founding father, the late Owen Davis, the station’s call letters CIOE were chosen in honor of Owen who was often called by his nickname OWIE. Hence, CIOE will forever be a part of Owen’s legacy …. a legacy founded in part, on his generosity and lifelong commitment to the betterment of his community and fellow beings. 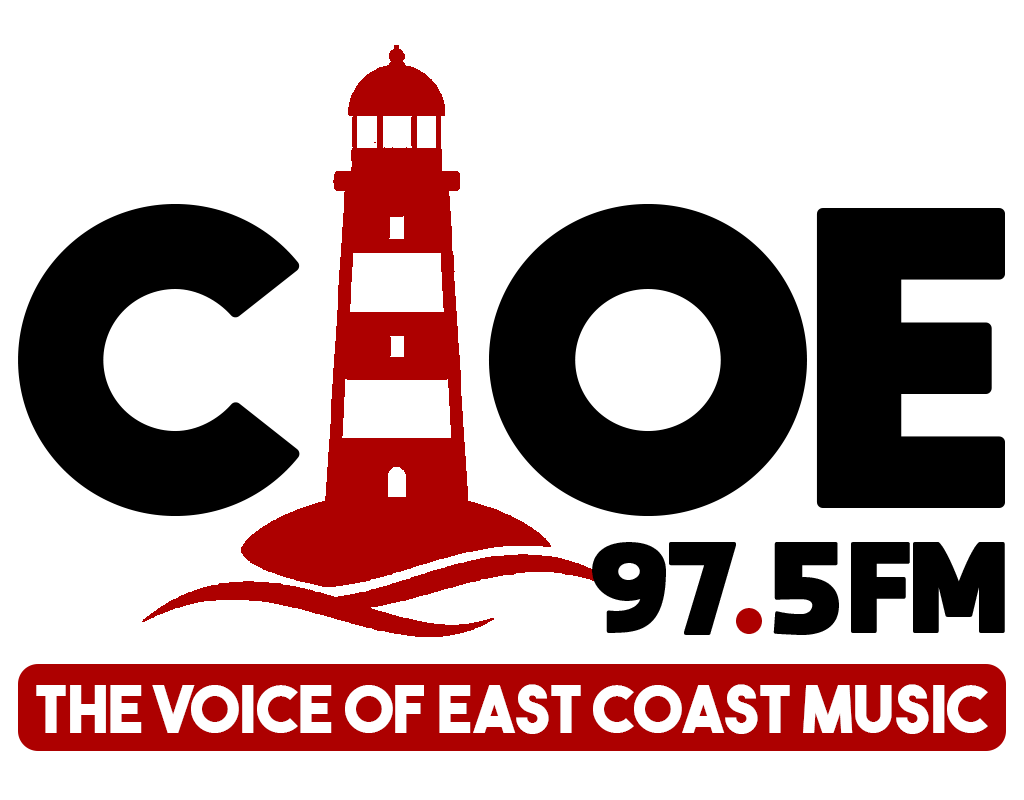