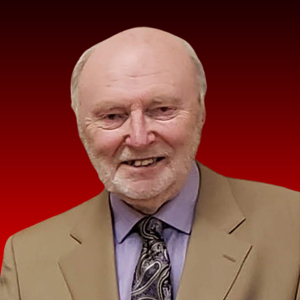 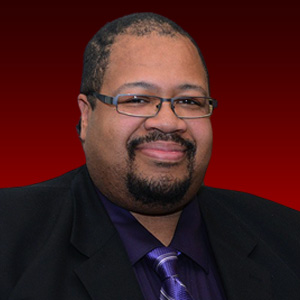 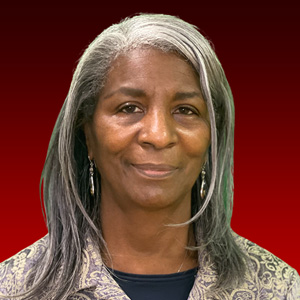 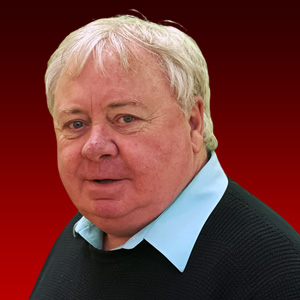 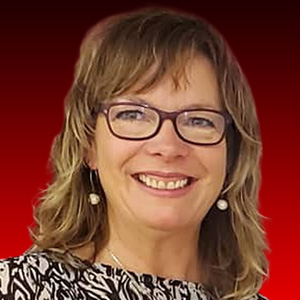 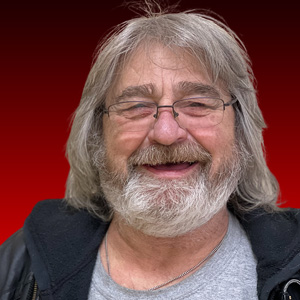 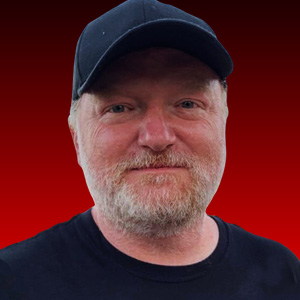 Martin Hickey has been with CIOE since 2016.  In 2021, he was nominated for a Music Nova Scotia Award for Media Professional Of The Year.  That same year, Martin’s show East Coast Rising was nominated for Best Radio Show in The Coast’s “Best Of Halifax” awards.
Martin has always been a lover of East Coast music and the East Coast Music scene, and can often be found at a concert or talking music over coffee.

Originally from St. John’s, Martin has been involved with the East Coast music scene for over 3 decades.  Over the years Martin has written music review for The MUSE (Memorial University of Newfoundland) and The Weldon Times (Dalhousie University).  Martin also hosted a number of radio programs on CHMR, MUN Radio prior to moving to Halifax.   In 2012, Martin started The Halifax Musicphile blog, writing exclusively about the East Coast Music Scene 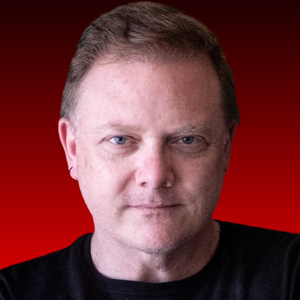 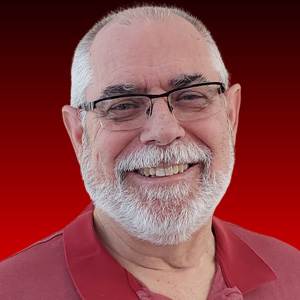 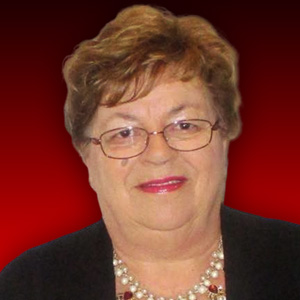 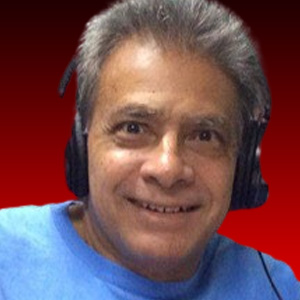 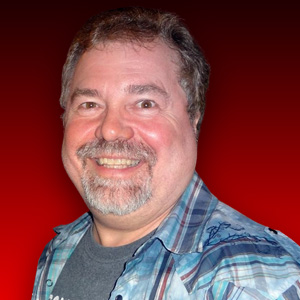 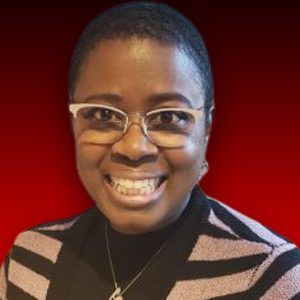 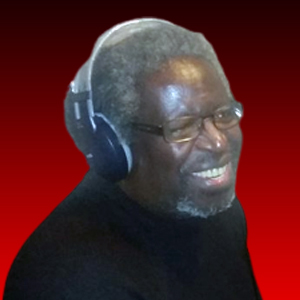 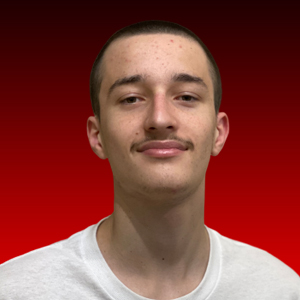 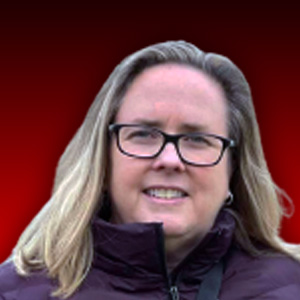 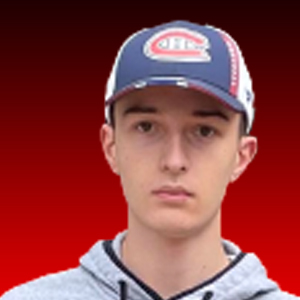 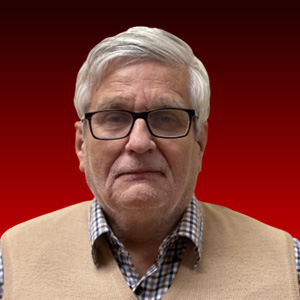 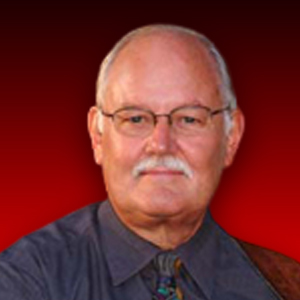 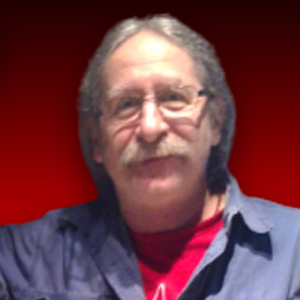 Steve Fruitman has been programming music programs at the University of Toronto’s Campus-Community Radio Station CIUT for 28 years. An ardent music collector who specializes in Canadiana, his programs hit the nation’s nerve centre passionately on each and every show. He has a way of connecting fiddle music with rock, blues and jazz; polkas, country and folk seemlessly (very often in one program). “I like to position our Canadian music with the best music in the world, side by each!” 33.45.78 is his latest vehicle. 2 hours of great vinyl recordings. 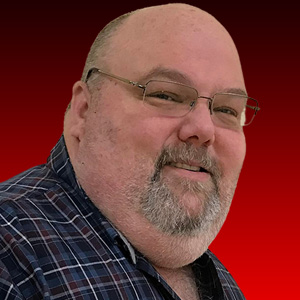 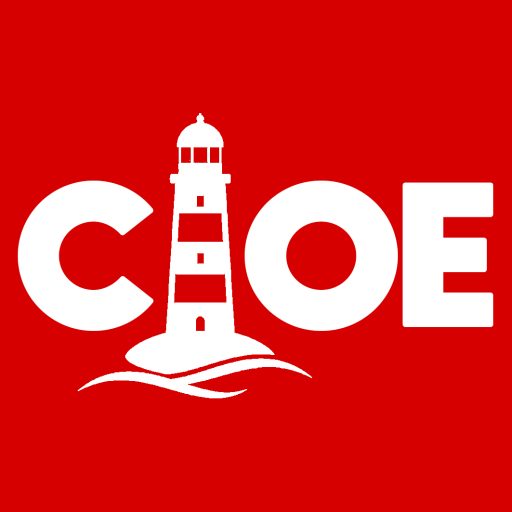